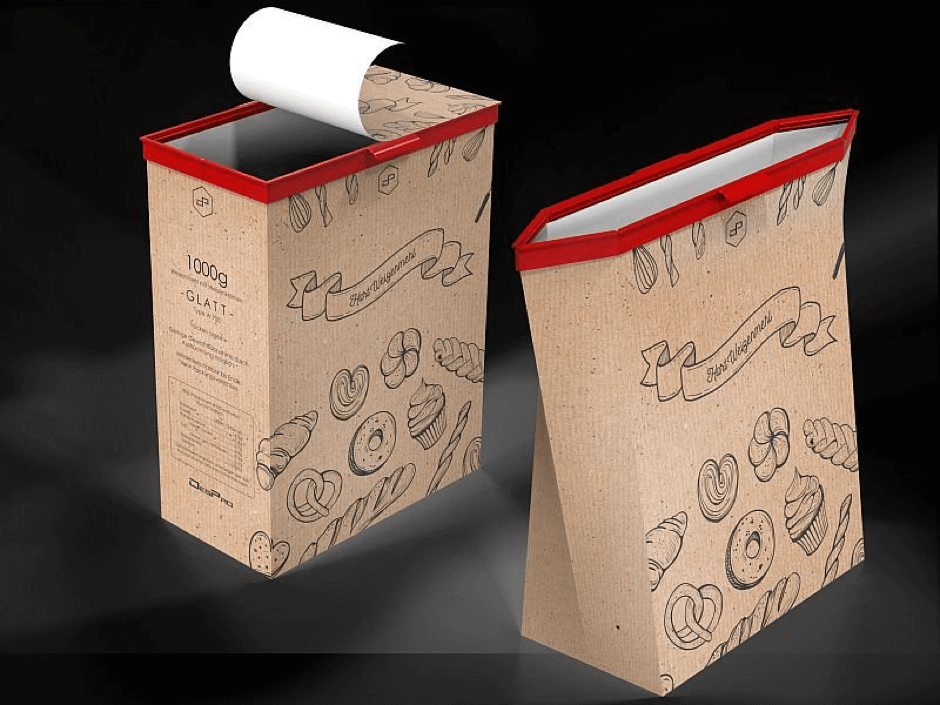 Greiner, was awarded the “Staatspreis Smart Packaging” (National Award for Smart Packaging) back in 2018 for their innovative idea of the “fresh-clip” which allows you to reseal any carton box after it has been opened.

The Austrian packaging innovation company received the award from the Federal Ministry for Digital and Economic Affairs in cooperation with the Austrian Federal Ministry for Sustainability and Tourism. Their concept is really useful for a wide range of application areas, from dry foods to non-food products, “It keeps foods fresher for longer, especially cereals, mueslis, and similar foods such as flour, maize starch and grated nuts. One could say that the product is suited for every carton that contains dry food. Contents are given optimum protection against moisture, pests and spoilage,” Head of the Design & Prototyping Department at Greiner Packaging, Stefan Ebli told to PackagingInsights.

The clip is part of the cardboard box and is situated on its top. The fresh-clip is made by an injection moulding procedure. The clip functionality works once the top of the the carton is removed after being opened. How a zip-lock bag works, the showcased creases that are in the clip lets the packaging to be sealed again. Once the carton is empty or ready to be disposed to the trash, the fresh-clip can be removed from the carton to allow its recycling and the clip can be reused in a new box.

Decreasing the plastic use was their main focus for the clips design, and implementing a number of finishing methods like gloss, flat, and metal to textures and tactile elements, enables them to get a better response from the public which its’s thought to increase sales.

This year’s award is set to be presented in Vienna on the Austrian Packaging Day. Greiner’s idea was a well deserved winner and it’s exciting to see what new concepts the packaging world has for us this year.